What are the specific features of Windows Server 2012 Standard

Microsoft Windows Server Standard 2012 is the server version of the Windows 8 operating system. It is an edition that is perfectly suited for small and medium businesses. Windows 2012 Server Standard is a reliable system that brings a wide variety of new features and several new enhancements, namely, the modern Windows 8 user interface with which the touch screen control is possible, new programs like typical server options with high performance. Windows Server 2012 Standard includes the use of two physical processors. Thus, it allows the installation of two virtual instances, or virtual machines. 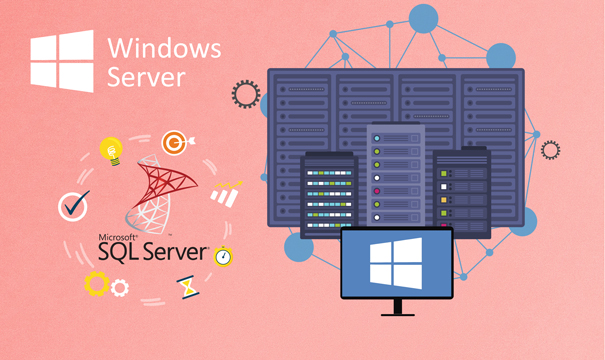 One of the enhanced features in Windows Server 2012 Standard is the enhanced task manager that optimizes the current process classification, fixes inactive programs to save power, and improves the search for applications with its new interface.. 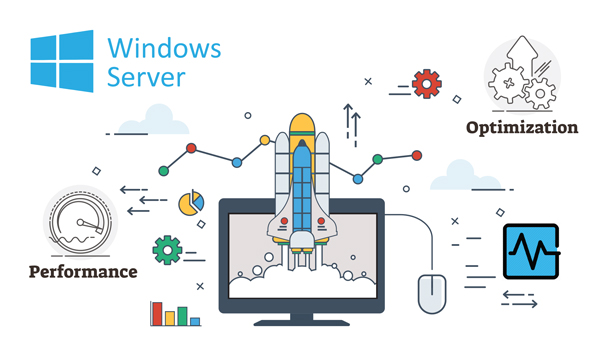 The Dynamic Access Control security feature allows access to data via metadata. This dynamic access control may for example prohibit access which it deems unjustified. Thus, the new ReFS data system serves as a complement to the known NTFS system. It was developed especially for data servers and data backup. 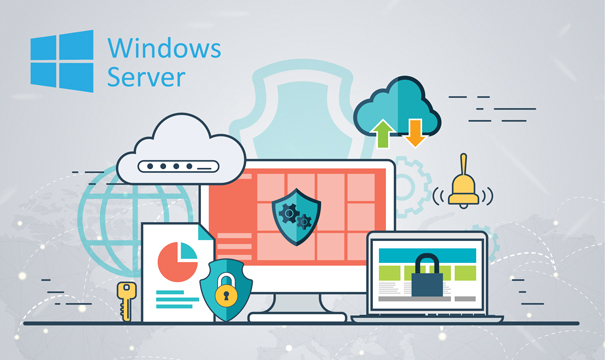 There are no reviews yet.

Be the first to review “Windows Server 2012 Standard” Cancel reply

home
0 cart
has been added to your cart:
Checkout
X